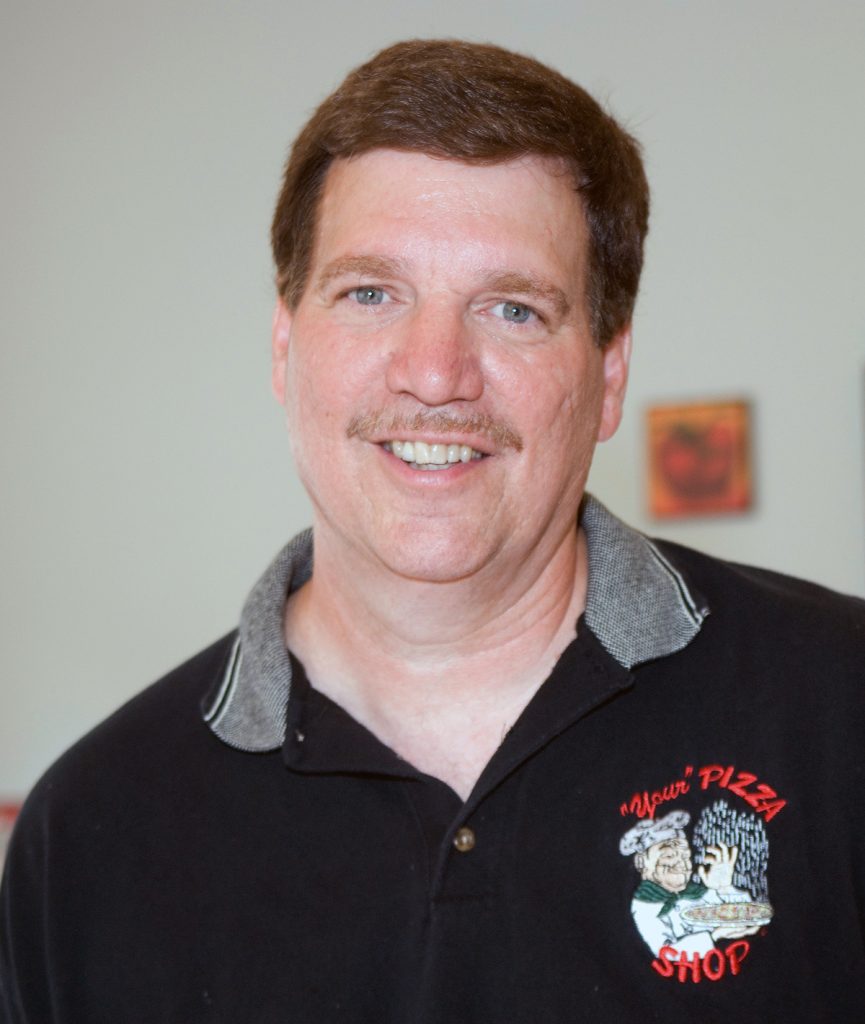 “Your” Pizza Shop Inc. began in the 1950’s and was started by a family in Massillon, Ohio.

The business operated throughout the 1960’s and 1970’s, expanding in size. In 1978 current owner and President of “Your” Pizza Shop Corporation; Dave Newstetter, became a franchisee and opened his first store located in North Canton, which was a carry-out shop only. Mr. Newstetter’s second location opened in 1981 in Massillon, Ohio catering for carry-out and dine-in customers. Throughout the 1980’s, Mr. Newstetter proceeded to open additional pizza shops and became the General Manager of “Your” Pizza Shop Inc. in 1987. In 1995 he was given the opportunity to buy the company from the original owner and expand the “Your” Pizza Shop franchise outside of Ohio and into Florida. “Your” Pizza Shop now has a chain of pizza shops in Ohio and Florida, consisting of carry-out, dine-in, buffets, and delivery and sports bar’s at select locations with future plans for expansion elsewhere.

The mindset of Dave Newstetter and “Your” Pizza Shop Corp. is to make an affordable business with low overhead, allowing a buyer to be in business for 10’s of thousands of dollars less. 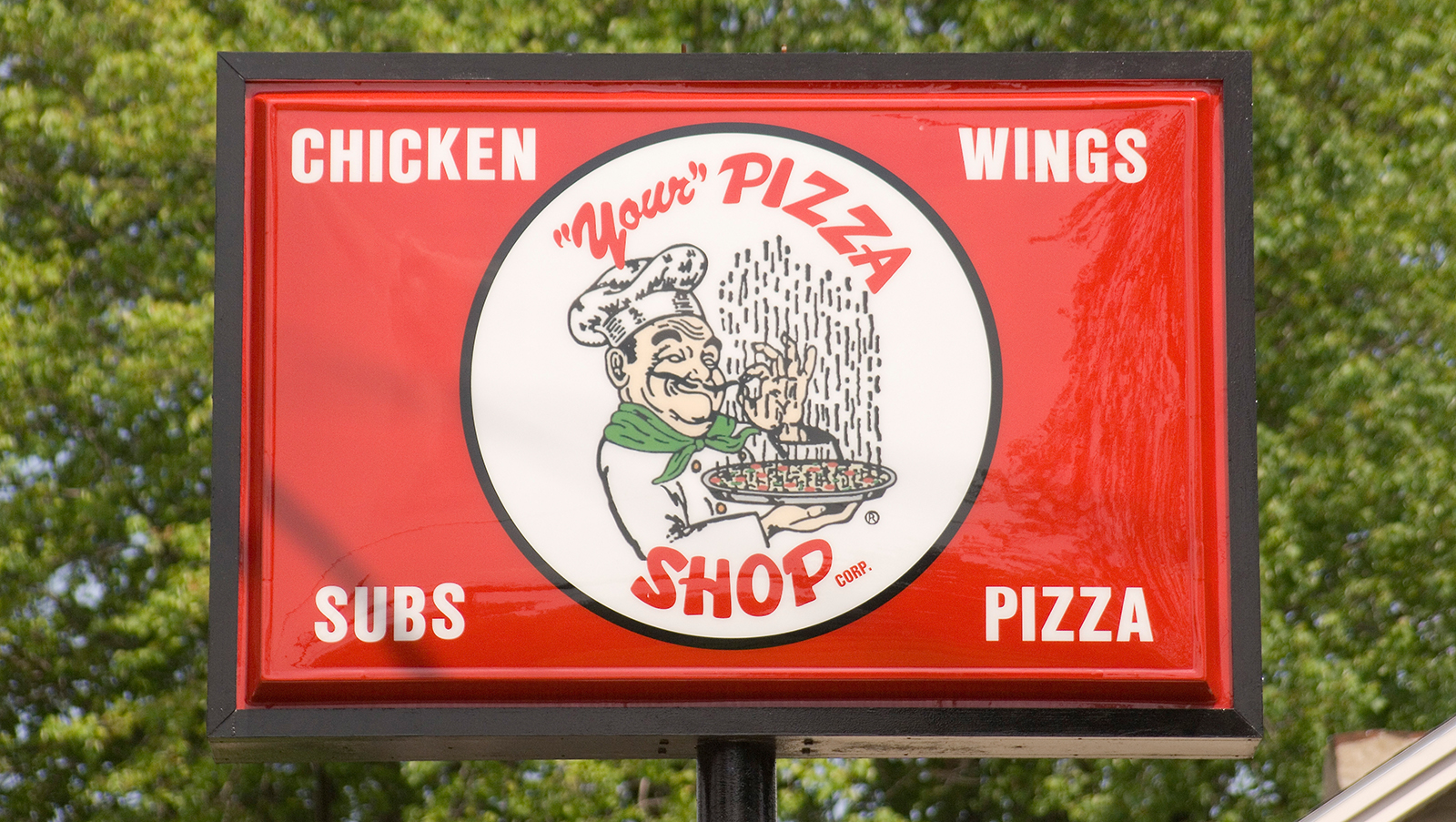